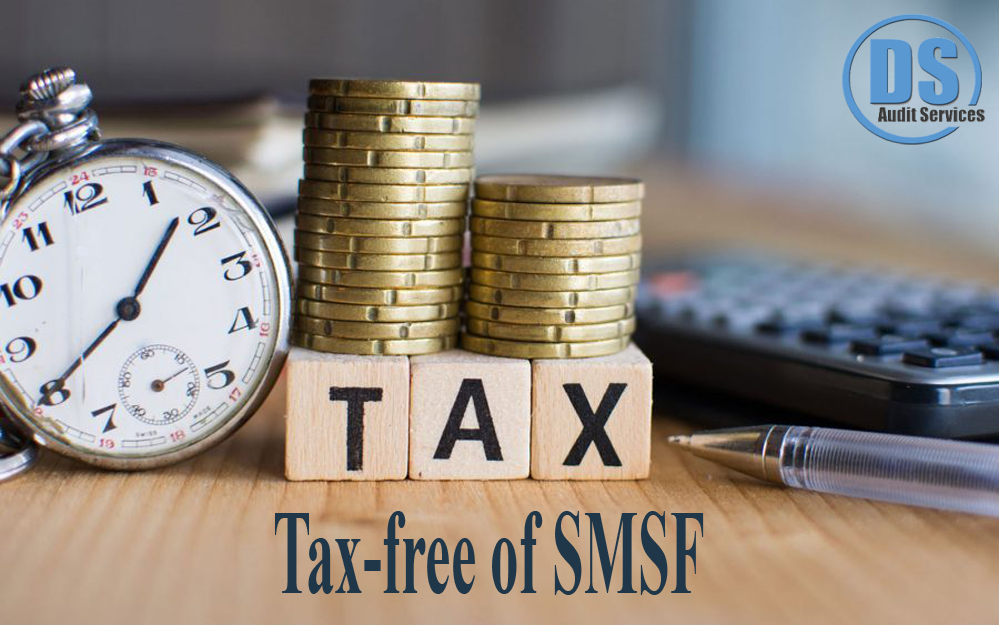 What is tax-free of SMSF?

Tax-free of SMSF in Australia: when I say tax-free it’s actually better than that because some tax-free income has issues in other areas.

When you get other rebates and things like that.

So it’s good someone says you get that income you don’t pay any tax on it, but over here something else is going to be affected settling benefits or whatever.

This income from the pension is non-accessible non-reportable income it’s like nothing.

So it’s really good and you really should use superannuation as much as you can in those age brackets.

And this is normally a presentation on its own.

When they’re Paul Keating’s government when Paul Keating was treasurer came to power they introduced a 15 percent tax on superannuation which was okay.

But the industry said that’s a quasi-death duty and they came back and said we agree it is.

Oops! we need to do something about that.

The equivalent of that contributions tax that you’d paid then they will give a tax deduction to the Superfund of that amount grossed up to what the income would be.

Example of taxes of SMSF

You die the fund gives you the eighty-five thousand dollars.

But on top of that they give you that fifteen thousand that you’d paid in tax.

That’s gone, the fund gets a one hundred-thousand-dollar tax deduction.

In a self-managed Superfund when you pay that extra fifteen thousand dollars it’s going to you.

It’s just your money going back to you.

But your fund gets a one hundred-thousand-dollar tax deduction.

Your kids will not pay tax for a long time.

It’s a really powerful section of the Act that you need to know about.

And of course tax-free retirement we’ve mentioned that.

For any money’s in super when you retire and all your earnings are coming out of super you’re not going to pay much tax.

Some other issues about self-managed super funds I’ve probably touched on a lot of them.

It must be audited by a recognized accountant there are qualifications for accountants to be able to audit a self-managed super fund.

If you go and get advice, you’ll be told who to go to for your audit it won’t be an issue.

It must be audited every year.

In fact, if the auditor asks you for documents and you don’t provide them within 14 days,

you’re actually breaching a legislation and you can be reported for that.

Need advice before rolling your other super over

Another thing that’s really important is take advice before rolling over any other superannuation.

Grab the superannuation over here roll it into this fund.

That life insurance may be something you need.

So do not just go and take other superannuation before taking advice and understanding your life insurance position when you move.

And remember, it can be more expensive to be in a self-managed super fund.

And it’s potentially subject to more legislative changes and we’ve been through that.

This is my favorite one.

You have control of the checkbook but you don’t have access to the money yet.

This is not the be-all and end-all I don’t want you to look down the wind to SMSF side and go and he’s told me to set one up.

But this is just some odious large account balances more than two hundred thousand.

So ASIC has some publications that say they believe that two hundred thousand is the break-even point,

to set up a self-managed super fund from a cost point of view.

If you have specific investment requirements if you want to own direct property.

If you see something that makes you think I want to own that in my super fund it may be the only option that you have.

You think you can do better

If you think you can do better than by all means, it’s up to you.

but something’s happened in your life where you would not be able to get life insurance again it may be too risky for you to lose that insurance and go into your own super fund.

Okay so when to not set up a self-managed super fund well clearly the first one is if you’ve got a small account balance because you will pay higher fees.

You don’t want those fees eating into your retirement growth.

So let’s say you’re in a retail fund and that retail funders in a balanced fund and it has 40% in Australian,

shares and 30% in international shares or within managed fund managed by good fund managers some cash,

some fixed interest, and you set up a self-managed super fund yourself and go and do the same thing,

you’re probably better off staying where you work.

Because those people are probably better at it than what you are and it will probably be cheaper to run it.

Obviously if you lose your life insurance then you shouldn’t move over or at least you should consider it before moving over.

Okay the last thing that I’ll say about people when they shouldn’t invest in a self-managed super fund is if they have a gambler type attitude towards investments.

We see a lot of people set up self-managed superfunds do a lot of trading and we just see that their balance,

just goes down every year.

I mean it really isn’t good to watch.

You need to be careful if you’re going to have that sort of attitude towards investing in your self-managed super fund,

whether or not you are suited to having one in the first place.

If you want better advice you can Contact Us from our financial advisor.

You can also read similar article: