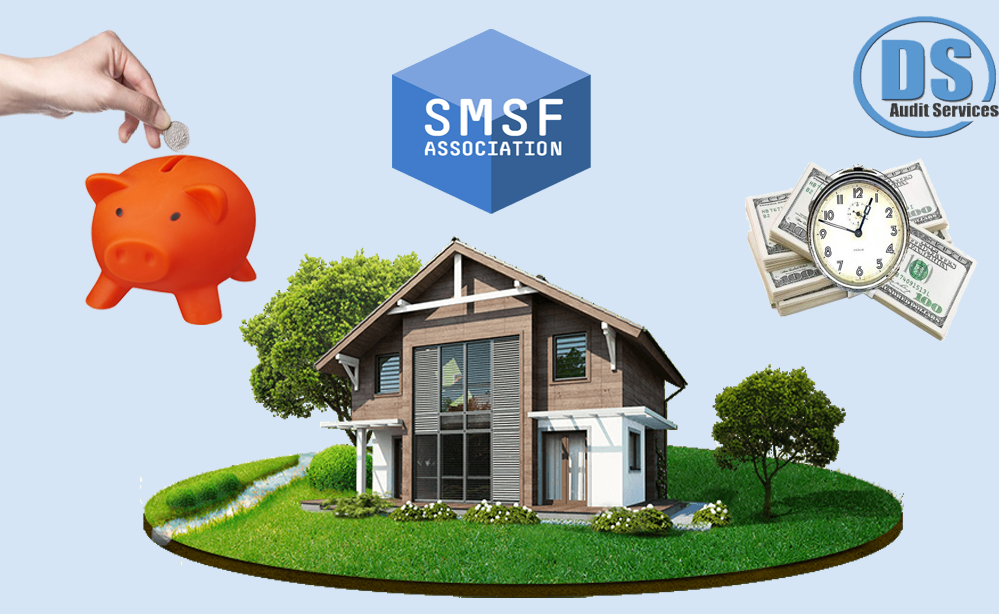 The statistics support this statement: more than $400 billion of assets; more than three-quarter million members; more than 400,000 funds.

There are, of course, a multitude of economic, legal and financial facets to self-managed superannuation that deserve the attention of economists (including financial economists) and legal scholars.

Even if the conclusions that were gathered from such investigative efforts could not be generalised beyond the set in,

which SMSFs reside, the intersection of that set and the set representing the Australian economic system is large

enough to justify an extensive and intensive research program.

Such a research program remains in its infancy but it is already clear that the theoretical and empirical tools of financial economics,

when brought to bear upon this emerging (or already emerged) privately or personally managed retirement savings scheme,

results may be generated that are of considerable relevance to Australia’s retirement income stream and the associated political and legal processes that guide and shape governance in the realm of self-managed superannuation.

You can also read this similar article:

The superannuation borrowing rules in Australia

What’s involved with an SMSF in Australia?

Setting up an self managed super fund in Australia

A research program that concentrates on self-managed superannuation may explore a number of different dimensions of these economic entities.

First, the microstructure of the portfolios of individual funds may be explored.

Such analysis will focus on the characteristics of the portfolios and consider such issues as diversification, risk and return.

Second, the characteristics of the trustees of these self-managed funds may be examined.

This could involve the collection of many facts but in order to generate insights beyond mere demographics, it will be necessary to explore aspects of the ‘economic makeup’ of SMSF trustees.

Third, a combination of both levels of analysis may be deployed in order to generate insights relating to the fidelity of

the reflection of the aggregate data onto the individual data.

Fourth, the aggregate data on its own may be analysed in order to develop results that operate on the level of the

The analysis presented in this paper traverses the third and fourth of these categories that constitute the SMSF research program.

Most importantly, the relationship between the market price of risk and the allocation to risky assets that characterises,

Utility functions—quadratic, exponential, power, logarithmic—can be consistent only with particular values or ranges of values for the relative risk aversion parameter.

It is a relatively straightforward task, therefore, to determine whether the representative SMSF trustee is more likely,

to be characterised by one of the four main types of utility of wealth functions.

The implications of this formal analysis may then be explored with reference to Blume and Easley’s (1992) work.

In the context of the Blume and Easley (1992) findings, economists might be compelled to contemplate the question,

of whether SMSF trustees (as a class) will survive.

The analysis uses the aggregate data reported by the Australian Taxation Office to determine a value for the relative risk aversion coefficient for the representative or average SMSF trustee (or SMSF trustees as a ‘class’).

The contributions of the analysis

The main contributions of the analysis may be stated as follows:

The computation of a value for the relative risk aversion coefficient of a representative SMSF trustee;

relative risk aversion coefficient that is returned from the analysis;

And the positing of the question of the evolutionary stability or survivability of SMSF trustees in light of the findings of the degree of risk aversion that characterises this class of investors.

In addition, many avenues for further investigation are opened up by a computation of a value for the relative risk,

This includes the possibility of undertaking a full expected utility analysis of SMSF decision making including the determination of the likely impact upon expected utility of the average SMSF trustee of changing market conditions and political-legal frameworks.

Is SMSF the feature of Australia’s economic system